Why Grandma Doesn’t Know Me 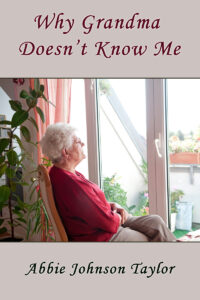 Independently published with the help of DLD Books

Sixteen-year-old Natalie’s grandmother, suffering from dementia and confined to a wheelchair, lives in a nursing home and rarely recognizes Natalie. But one Halloween night, she tells her a shocking secret that only she and Natalie’s mother know. Natalie is the product of a one-night stand between her mother, who is a college English teacher, and another professor.

After some research, Natalie learns that people with dementia often have vivid memories of past events. Still not wanting to believe what her grandmother has told her, she finds her biological father online. The resemblance between them is undeniable. Not knowing what else to do, she shows his photo and website to her parents.

Natalie realizes she has some growing up to do. Scared and confused, she reaches out to her biological father, and they start corresponding.

Her younger sister, Sarah, senses their parents’ marital difficulties. At Thanksgiving, when she has an opportunity to see Santa Claus, she asks him to bring them together again. Can the jolly old elf grant her request?

Click here to read more and get your copy. 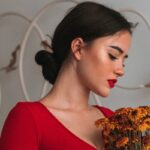 When Eve went to her high school senior prom, she wore a red dress that her mother had made for her. That night, after dancing with the boy of her dreams, she caught him in the act with her best friend. Months later, Eve, a freshman in college, is bullied into giving the dress to her roommate. After her mother finds out, their relationship is never the same again.

Twenty-five years later, Eve, a bestselling author, is happily married with three children. Although her mother suffers from dementia, she still remembers, and Eve still harbors the guilt for giving the dress away. When she receives a Facebook friend request from her old college roommate and an invitation to her twenty-five-year high school class reunion, then meets her former best friend by chance, she must confront the past in order to face the future.

Independently published with the help of DLD Books. 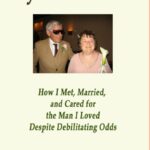 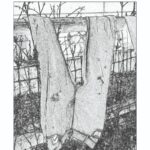 Life happens. As a teenager, you’re told you can’t go to the mall because your aunt from out of town is visiting and the family is planning a trip to see The Nutcracker. As an adult, you hear news on the radio about an airport bombing in Los Angeles. Your husband suffers a debilitating stroke, and you spend the last six years of his life caring for him at home.

Not all the poems in this book are about tragedies. Some are humorous, others serious. Topics range from school to love to death and everything in between.

How to Build a Better Mousetrap 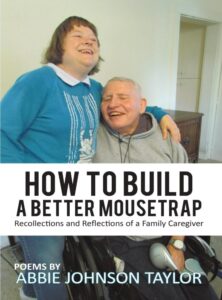 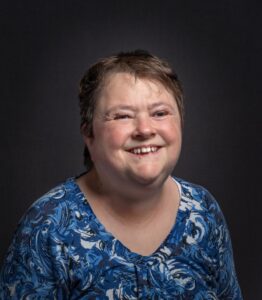