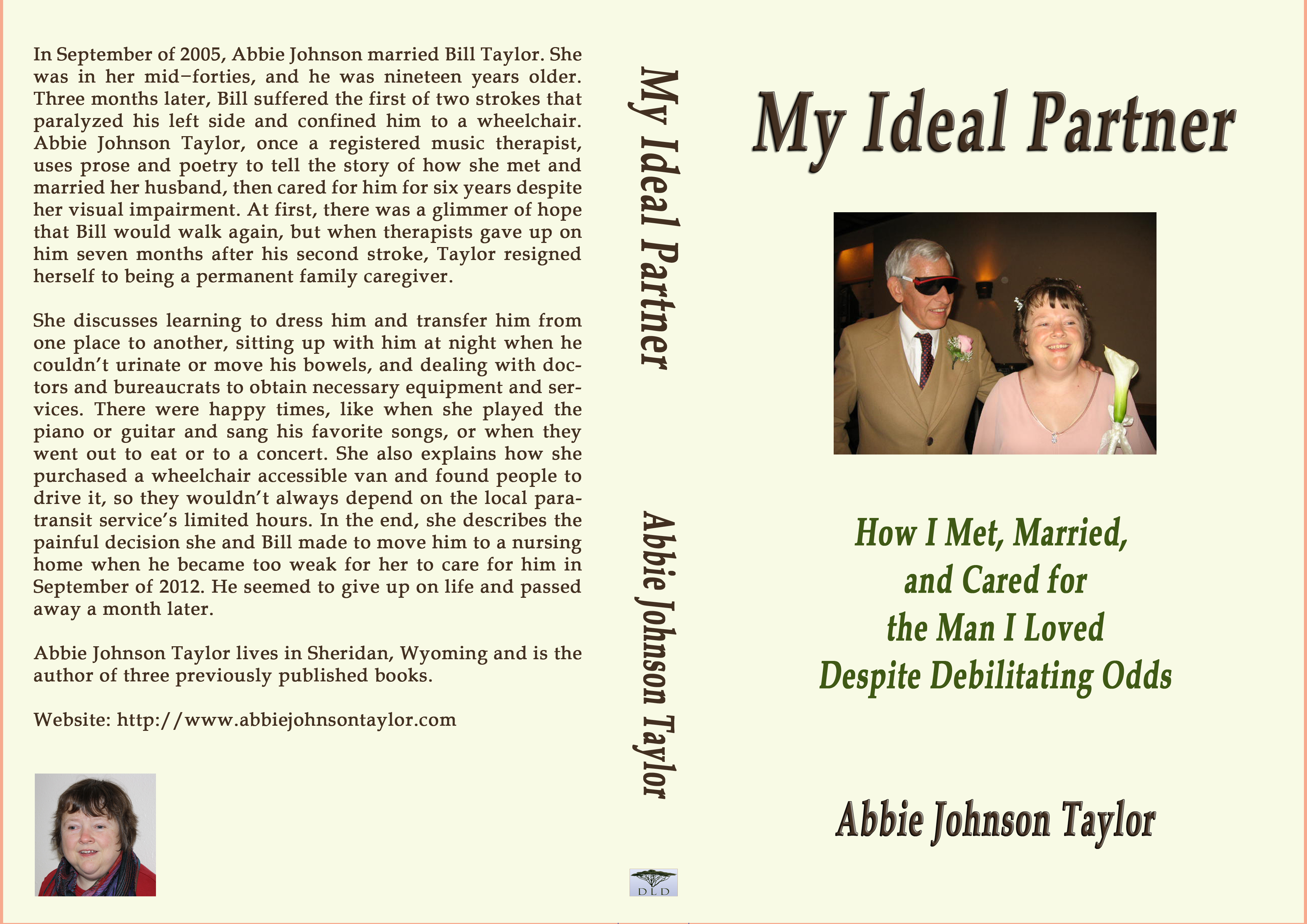 This couldn’t be happening, I told myself, as, in my underwear, I paced the upstairs hall in Grandma’s house between my aunt’s old bedroom and the bathroom. It was the afternoon of September 10, 2005. In the yard, I heard strains of music from the string duo my father hired for the occasion and the chatter of arriving guests. Soon the ceremony would start. Would I have to walk down the aisle on my father’s arm in my underwear? Where was my sister–in–law, Kathleen, who agreed to be matron of honor?

She was probably still at the motel with my brother, Andy; their two sons, Dylan and Tristan, ages eight and six, who were to be ushers; and their two–year–old daughter, Isabella, who would serve as flower girl. Not only were we missing ushers and a flower girl, but my dress was with Kathleen at the motel, or so I thought. Why wasn’t she here?

Campbell’s World–Reading with the Authors

For Those Using Talking Books 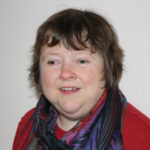